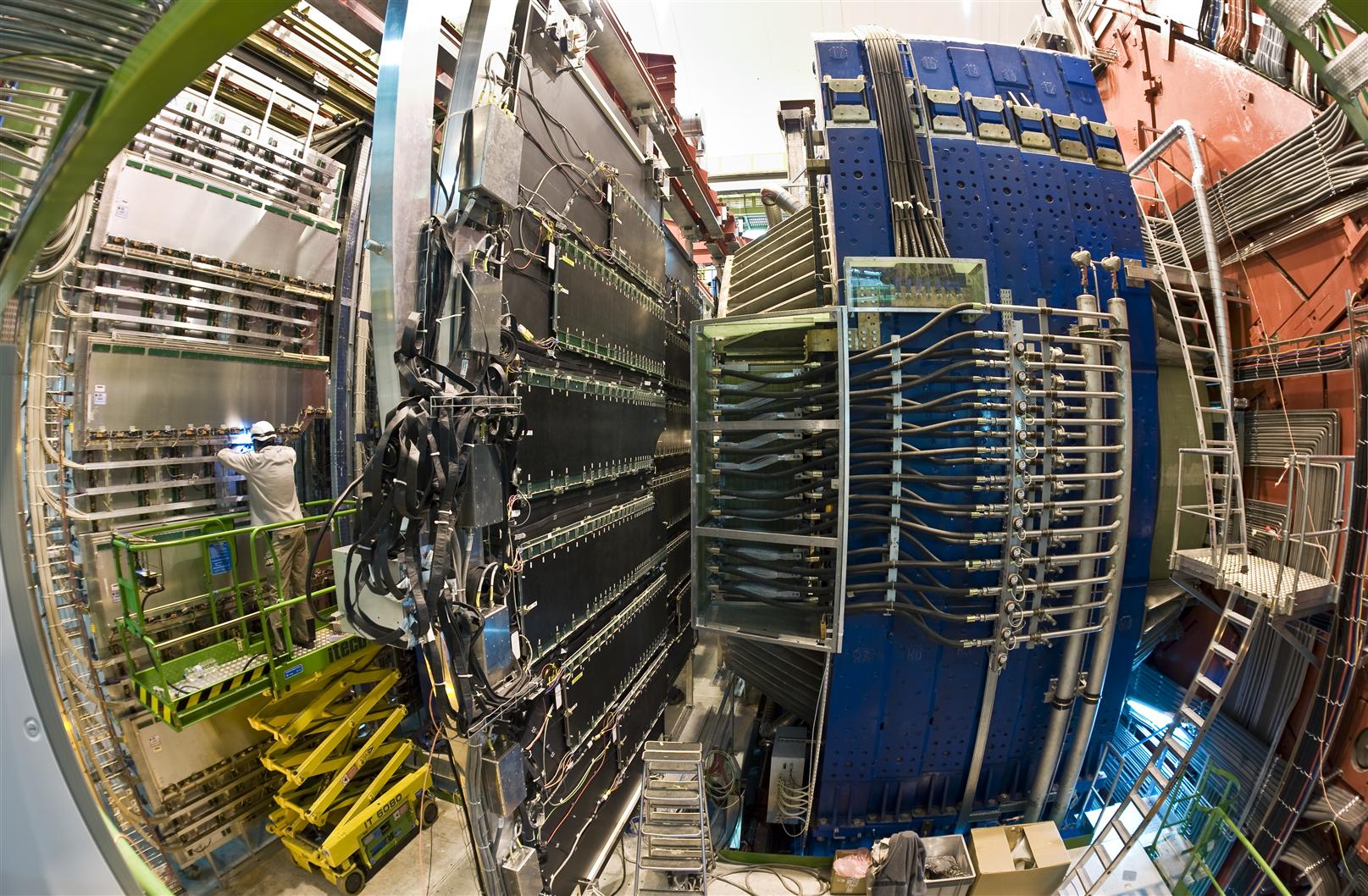 Hard, penetrating probes, such as heavy quarkonium states, provides an essential tool to study the early and hot stage of heavy-ion collisions. In particular, they are expected to be sensitive to Quark-Gluon Plasma formation. In the presence of a deconfined medium (i.e. QGP) with high enough energy density, quarkonium states are dissociated because of colour screening. This leads to a suppression of their production rates.

The Muon Spectrometer is optimized for the detection of heavy quark resonances, such as J/Ψ, Ψ', Υ΄, Υ΄΄ via their decay to μ+μ-, which provides an essential tool to study the early and hot stage of heavy-ion collisions. The Muon Tracking Chambers detect the muons produced in the forward region. The chambers are located before and after the Muon Magnet which bends the trajectories of high momentum muons. The Muon Filter is an additional absorber to suppress left over hadrons. Finally the Muon Trigger signals the passage of the muons. 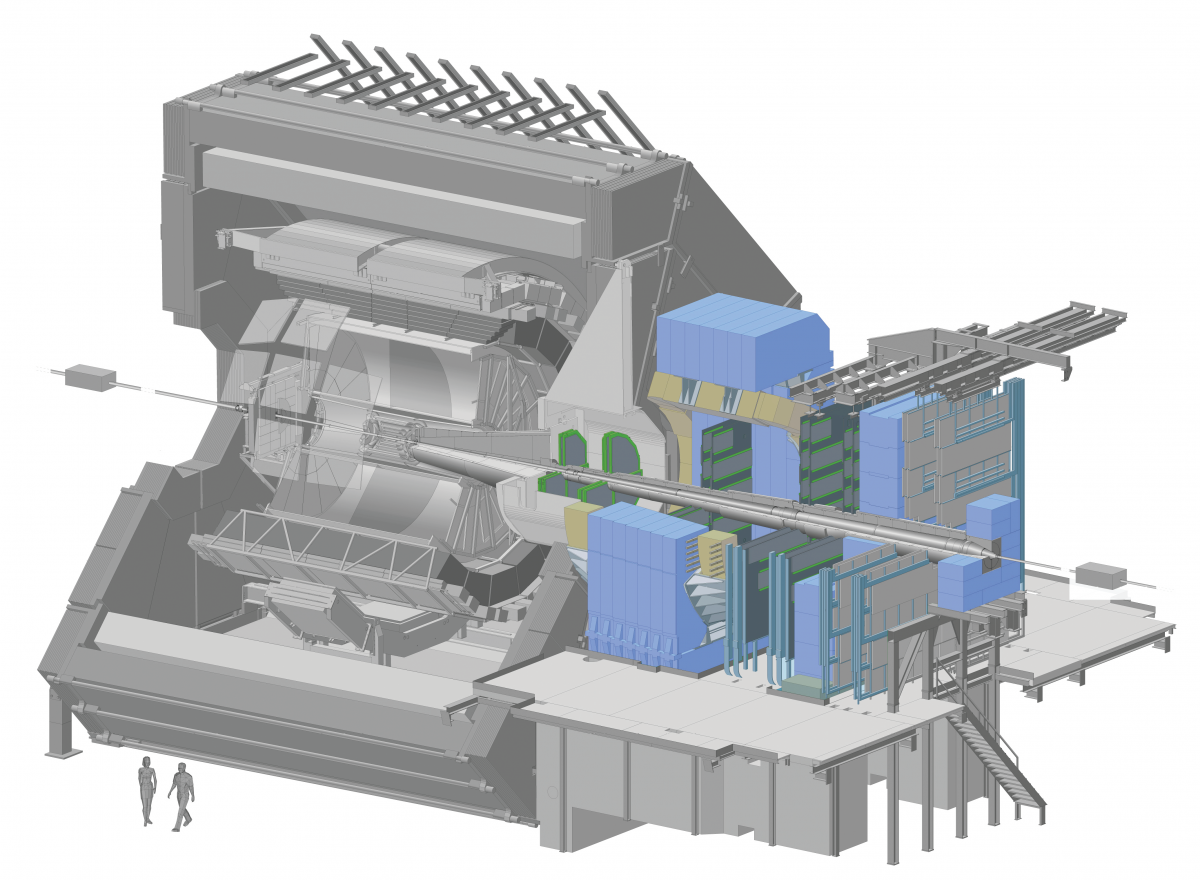 The ALICE forward muon spectrometer studies the complete spectrum of heavy quarkonia (J/Ψ, Ψ′, ϒ, ϒ′, ϒ′′) via their decay in the μ+μ– channel. The spectrometer acceptance covers the pseudorapidity interval 2.5 ≤ η ≤ 4 and the resonances can be detected down to zero transverse momentum. The invariant mass resolution is of the order of 70 MeV in the J/Ψ region and about 100 MeV close to the ϒ. These values allow to resolve and measure individually all five resonance states.

The main components of the spectrometer are shown in the following sketch.

The basic principle of the Dimuon spectrometer: an absorber to filter the background, a set of tracking chambers before, inside and after the magnet and a set of trigger chambers.

The dipole magnet is positioned at about 7 m from the interaction vertex and it is one of the biggest warm dipoles in the world (free gap between poles ≈ 3 m, height of the yoke ~ 9 m). The magnetic field (Bnom = 0.7 T, 3 Tm field integral) is defined by the requirements on the mass resolution.

Click here to read the TDR for the ALICE Muon Spectrometer and here for the addendum.