ALICE is the acronym for A Large Ion Collider Experiment. It is one of the four large experiments at the CERN Large Hadron Collider (LHC). The idea of building a dedicated heavy-ion detector for the LHC was first aired at the historic Evian meeting "Towards the LHC experimental Programme" in March 1992, following which the ALICE collaboration was formed and in 1993, a Letter of Intent was submitted. In 1997, ALICE received the green light from the LHC Committee to proceed toward the final design and construction. Below are some of the salient points of ALICE:

The first ten years of ALICE were spent on design and an extensive R&D effort, followed by detector construction and installation. ALICE recorded data from the first lead-lead collisions at the LHC in 2010. In 2014, the collaboration started a major program of consolidation and upgrades that was completed during the Long Shutdown 2 (LS2) of LHC in 2019-2021. ALICE is presently taking data during the LHC Run 3 program, which started in July 2022.

ALICE Collaboration grew from a few hundred scientists in 1993 to close to two thousand in the year 2022. The ALICE world map below depicts the collaborating institutes belonging to different countries and gives a link to the names of institutes with their team leaders:

ALICE Management is responsible for all matters of collaboration: scientific, technical, organizational, operational, and of financial nature. This is carried out by a number of Boards and Committees, which are structured at different levels with differing scope, decision-making authority, and responsibilities. 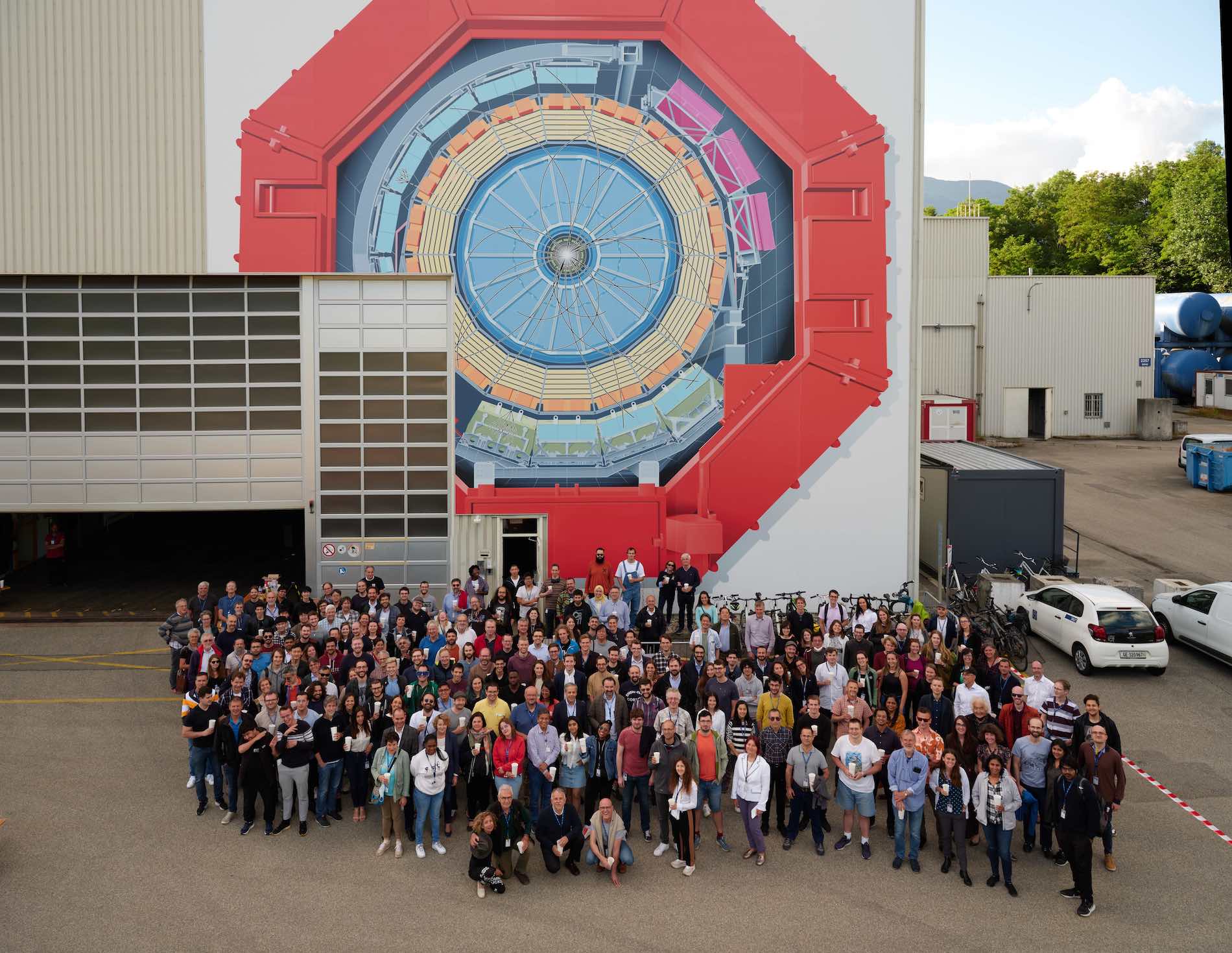