ALICE (A Large Ion Collider Experiment) at the CERN Large Hadron Collider is one of the largest experiments in the world, devoted to studying the physics of strongly interacting matter at the highest energy densities reached so far in the laboratory. In such conditions, an extreme phase of matter  called the quark-gluon plasma is formed. Our universe is thought to have been in such a primordial state for the first few millionths of a second after the Big Bang, before quarks and gluons were bound together to form protons and neutrons.

ALICE in the News 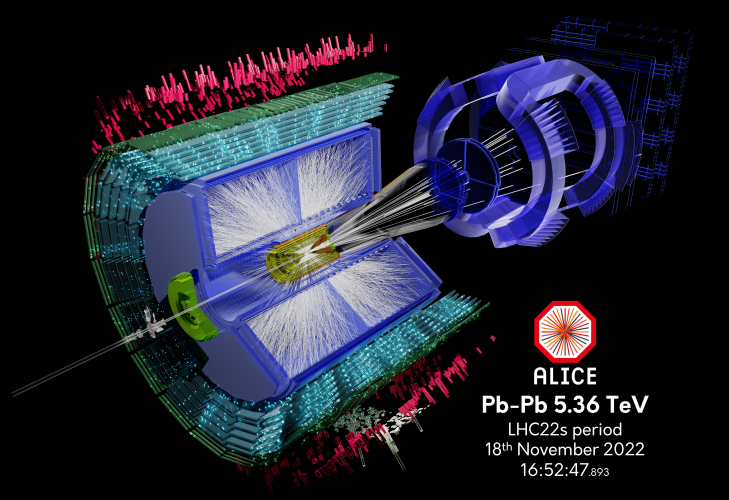 On Friday, 18 November, a test using collisions of lead ions was carried out in the LHC and provided an opportunity for the experiments to validate the new detectors and new data-processing systems ahead of next year’s lead-lead physics run. Read more ... 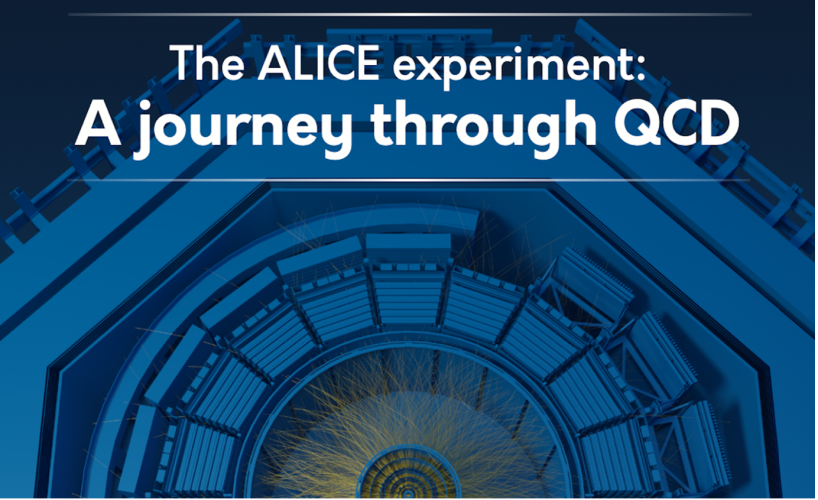 A journey through QCD Read more ...

The ALICE collaboration shows that different bound states of a charm quark and its antimatter counterpart are differently modified by quark–gluon plasma, opening new avenues for studying this special state of matter and its effects. Read more ...